Gargnano Lake Garda- Things to do

Salo Lake Garda- Things to Do

Gargnano Lake Garda- Things to do 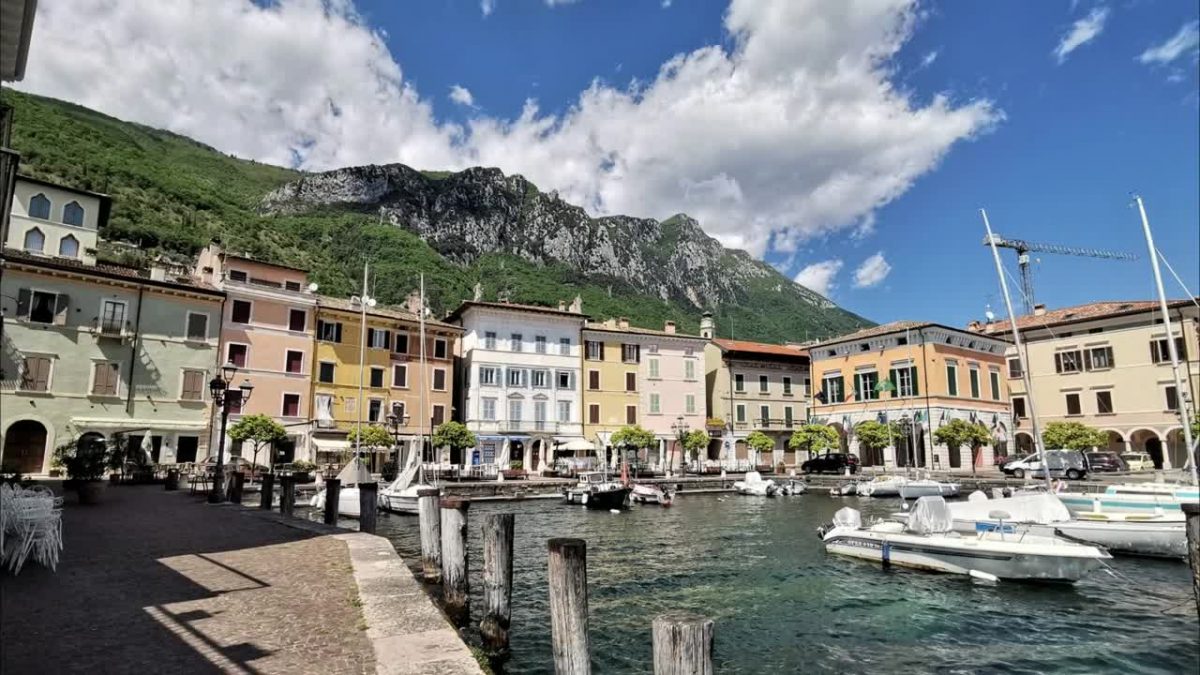 Gargnano is one of the most diverse cities in Lake Garda, which is located on the picturesque west bank. Hilly landscapes surround the city, so it shines above all with its charming location. Also, Gargnano has countless sights and leisure facilities that are always worth visiting.

The urban area includes the districts of Bogliaco, Gargnano, and Villa, which are located directly on Lake Garda, and ten districts extending into the hills. Gargnano is protected by the mountains and therefore has a Mediterranean climate. Like most of the west coast of the lake, hardly any precipitation falls here every year. That makes Gargnano one of the famous Italian winter travel destinations where there are no winter sports. In Gargnano, the focus is on winter relaxation, and not necessarily on active holidays.

The history of Gargnano is eventful and very fascinating. The place was first mentioned in 973. The Franciscans that were living in the city built the first building in the 14th century. It was a monastery that, like the church built in the same century in honor of St. Francis, can still be visited in the city today.

It is also worth noting that Gargnano was the final stop of the Brescia – Salò – Gargnano tram route in the 20th century. In 1866, a dark and warlike year came over the community when Austrian troops fired cannons at the city from the lake. Nowadays, you can still see the stuck cannonballs in the magnificent walls.

Gargnano is full of beautiful sights. The magnificent Palazzo Bettoni, which is the largest palace on Lake Garda, is worth mentioning in this context. It has always belonged to the Bettoni noble family. The Palazzo has a large Italian garden, which is excellent for walking and relaxing. The churches of San Francesco and San Martino also appear in elegant splendor. Besides, a trip to the harbor is exceptionally worthwhile to linger in one of the numerous cafes found there or to look for a suitable souvenir in the lovely shops.

However, Gargnano is also known for its many events. Of particular note, there is the Centomiglia sailing regatta, the largest of its kind, which takes place on Lake Garda. The spectacle is held every year in early September and captivates thousands of people. The city’s weekly markets, which are increasingly becoming a meeting point for young people, are also worth seeing and should be visited. The stands offer the opportunity to buy typical regional food.

Gargnano visitors don’t have to go far to get to the Parco Alto Garda Bresciano. After all, Gargnano is an essential part of a natural oasis, which attracts attention with a fascinating natural spectacle. Mountains towering steeply above the lake are reflected in the azure waters of Lake Garda. Mediterranean gardens are stretching along the shore with an interplay of lush forests and mountain pastures. Now and then, a cowbell sounds while visitors comfortably drink a cup of cappuccino. Because of the pulsating heart of nature, the park is the shuddering terrace “Terrazza del Brivido,” which rises almost 400 meters vertically above Lake Garda on the Tremosines plateau. This nature park promises the best conditions for exploring the region on cobblers, on a horseback ride, or with a mountain bike tour.

Gargnano is the place for you if you want to breathe fresh air or explore the history of the mountains in a small regional park museum. This destination is fascinating and enchanted. Also, this place is a pleasure in every season.